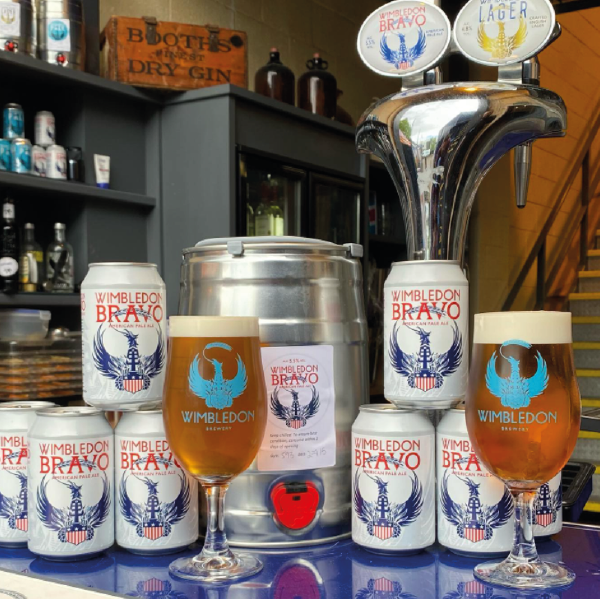 Come and join The Wimbledon Brewery in our Farm Shop to try some of their refreshing drinks on the 21st May.

The Brewery was founded by William Cook in 1832. In 1880 it was built into a five-storey tower brewery, the highest building in Wimbledon at the time. As a well-established traditional company, they are custodians of the heritage and traditions of beer brewing, but also continue to inspire the new generation of beer drinkers and brewers. They sell beer, wine, and gin and will be offering testers so we would love to see you there! 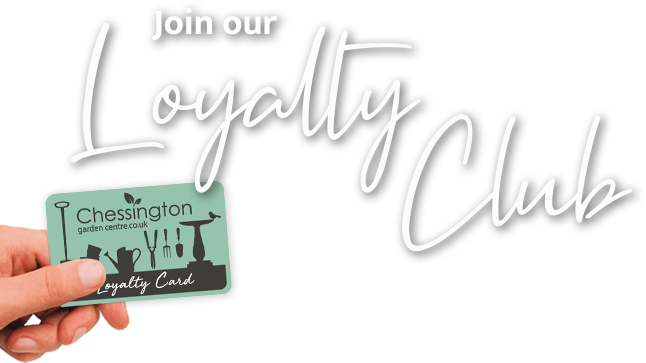 Not a member yet?